The company Alusak whose main activity is the processing of aluminium waste and the production of alluminum alloys was founded in 2006 as a daughter company of the dynamically developing Saker Group. In the initial phase the production of aluminium was done in the cup furnaces with the production volume of 200 t/month.
In 2008 there was a significant change when the cup furnaces were replaced by the rotation furnaces melting technology. This change was done in order to increase the production capacity and increase the quality of the produced aluminium alloys. The melting technology in the rotation furnaces was further developed by the company Alusak and the operation was gradually extended by other rotation and settlement furnaces.
The furnaces are equipped by powerful oxygen burners with a high efficiency and automatic final burning which, together with the modern filtration system, ensures into maximum extent the ecological cleanliness of the entire operation.

The production of the company Alusak reached in 2017 the capacity of 3000 t/month which corresponds to the annual production volume of 36 000 t. 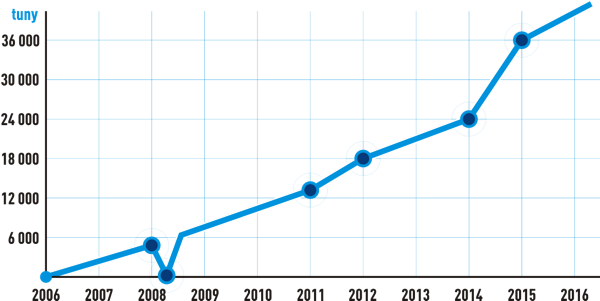 ALUSAK is a part of the SAKER Group 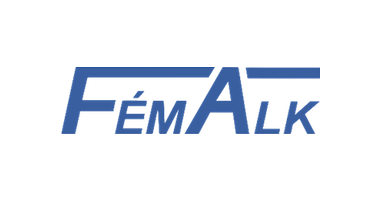 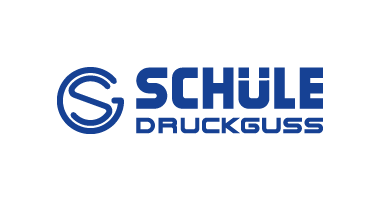 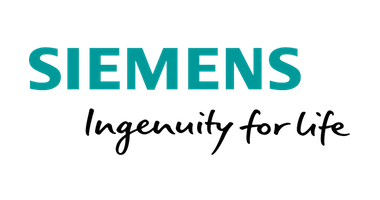 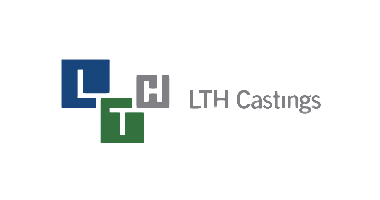 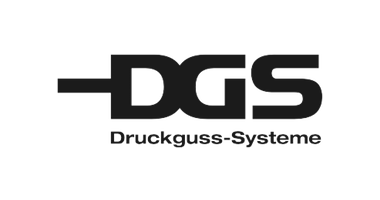 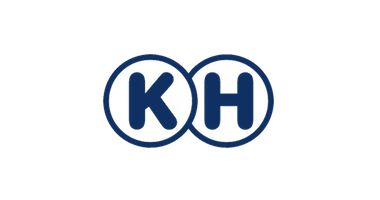